To provide representation of the highest standard

Our aim is to protect, preserve, and improve the constitution, our legal system and the people of our community.

If you need an attorney in McAllen, Texas or the surrounding areas, David R. Cantu Attorney at Law is here to help. He will fight for you every step of the way to ensure you’re well represented in the court of law. 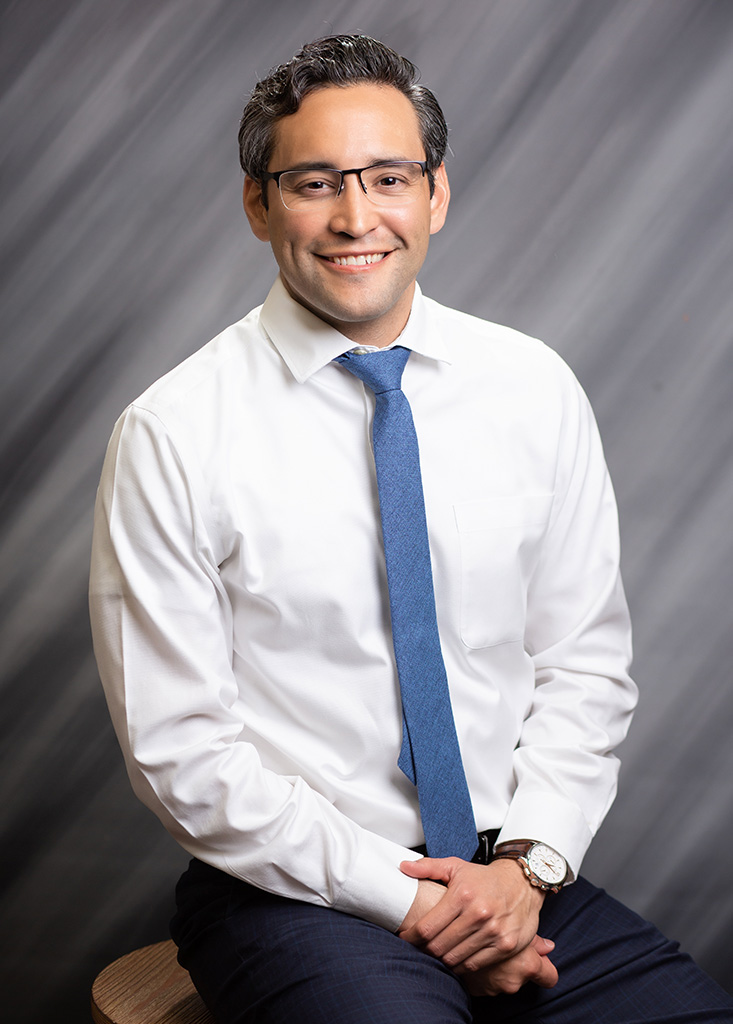 When we protect your rights, we are protecting everyone's rights. “Nuestros Derechos Merecen Proteccion”

David was born and raised in McAllen, Texas. Upon graduating and becoming a licensed attorney with the State Bar of Texas, David fulfilled his dream of working with his father, Arturo R. Cantu, an attorney with a reputation of the highest quality both inside and outside of court.

Since obtaining his bar license, David primarily focused and found a passion in representing those with the greatest need. He represented juveniles and adults in criminal cases, ranging from misdemeanors and felonies against the State of Texas to those charged in federal crimes against the United States of America.

After four years in private practice, David found interest in learning more about his community from a different view and a different area of law; he served his community as an assistant district attorney for the Hidalgo County District Attorney’s Office in the Civil Litigation Division, in which he focused on government law, to include, government contracts, government procurement, and employment law.

David has since transitioned back into private practice, opening his own firm. David enjoys helping people and looks forward to speaking with you.

Attorney David R. Cantu has built a reputation in the McAllen area for going to bat for his clients when they need it most.

Mr. Cantu has realized a passion in representing those who are already hurting and have found themselves in worse positions.

He will continue to represent individuals in criminal matters while focusing his practice on civil litigation.

Mr. Cantu is interested in representing you if you have been injured or wronged in cases ranging from negligent drivers, negligent doctors, negligent hospitals, negligent municipalities, police departments, school districts, and governments.

Oh, mighty God, first law giver and final Judge, you have made man in your image with the power to know your laws and to fashion others of his own. Pour into our minds, we pray, the Spirit of your wisdom and your justice, so that all counsel maybe be wise, our judgement just and our dealings in human jurisprudence will ever reflect the plan of your eternal law, Amen.
-Anonymous 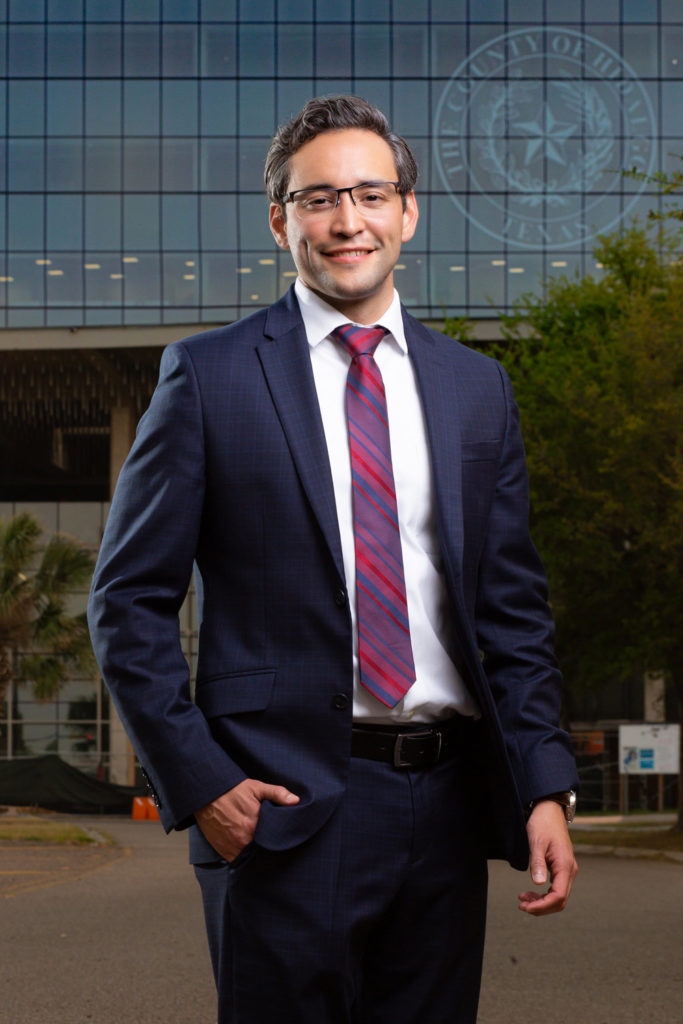 If you would like for me to review your case, please contact me so we may schedule a consultation. David R. Cantu Attorney At Law is here to help.
Schedule Consultation
Let's Review Your Case